Sports Illustrated
Share on FacebookShare Share on TwitterTweet
After winning the Europa League last season, Villareal looks to claim another title as they open the Champions League season against Atalanta. 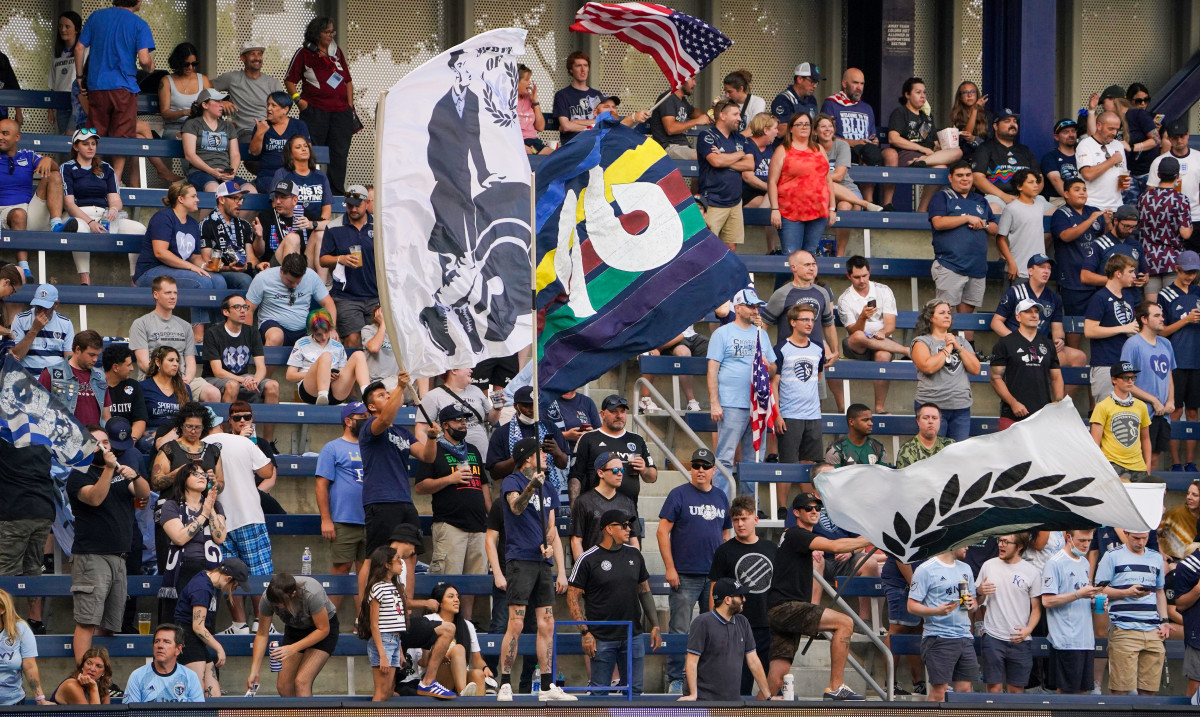 Villarreal returns to the Champions League group stage for the first time in a decade Tuesday as they start their Group F matches at home against a surging Serie A side in Atalanta.

Manchester United enter as the group favorite, but both Villarreal and Atalanta could compete for the top spot in the group.

You can live stream Villarreal vs. Atalanta on fuboTV: Start with a 7-day free trial!

Reigning Europa League champions Villarreal have opened their La Liga season with three consecutive draws. In their most recent league match, they played to a 2-2 draw against Atlético Madrid.

In Serie A, Atalanta have started their season with one win, one tie and one loss in the first three matches.

Villareal manager Unai Emery complimented his Atalanta counterpart Gian Piero Gasperini for cementing his team as “one of the top clubs in Italy” and told reporters he puts Atalanta in the same bracket as Serie A’s other elite teams.

“Atalanta is on the same level as Milan, Inter, Juventus and Napoli," Emery said. "We must respect them and adapt to how they play. We are eager to face this challenge with all our means. It would be great to start with a win. It’s a big challenge for Villarreal, it’s the fourth time we play in the Champions League. We’ll try to win every game. It’s a short competition and Manchester United are the clear favorite to win the group.”

Atalanta will look to end a two-match winless streak at the Estadio de la Cerámica after Saturday’s surprise 2-1 loss at home to Fiorentina and a 0-0 draw against Bologna. The club will be without Colombian striker Luis Muriel and Dutch defender Hans Hateboer for the trip to Spain.

A hamstring complaint will keep winger Samuel Chukwueze out of action for Villarreal.