The Brazilians come into the match full of confidence after completing a historic double over Kaizer Chiefs last weekend. A Neo Maema strike gave them the win which was also their 12th in a row.

The Rockets are winless in their last four matches and lost by a solitary goal against Cape Town City in their most recent South African top-flight game.

TS Galaxy need a win to ensure they don't drop into the relegation zone while Downs will want to move closer to their sixth consecutive title with another victory. 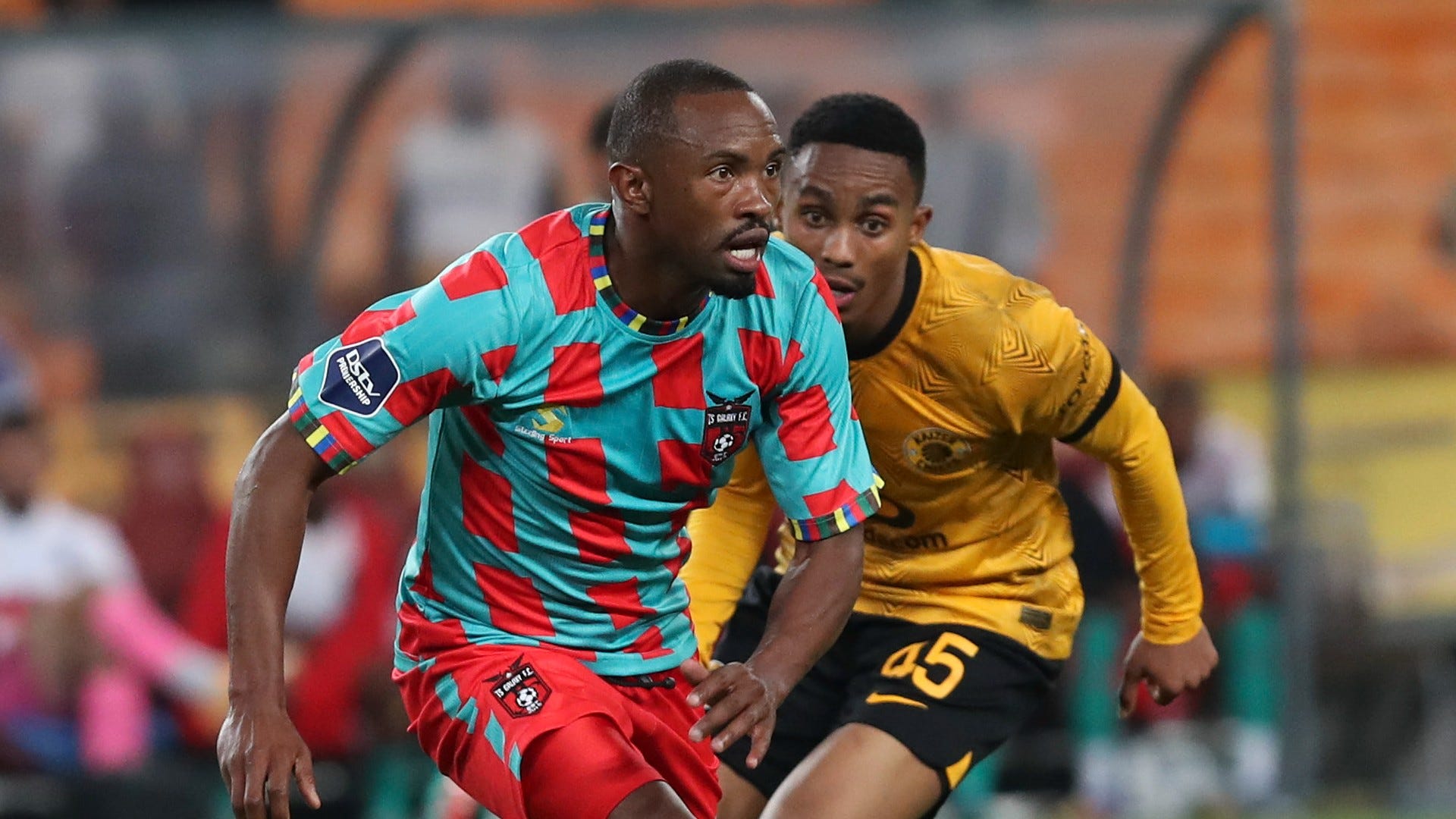 The Rockets hope the experience of Bernard Parker will come into play against the dangerous Downs midfield. The former Kaizer Chiefs star has played 12 games for them this season and managed a goal in the process.

Goalkeeper Vasilije Kolak must be at his best and ensure he commands his defence effectively to limit the visitors when they go for goal. 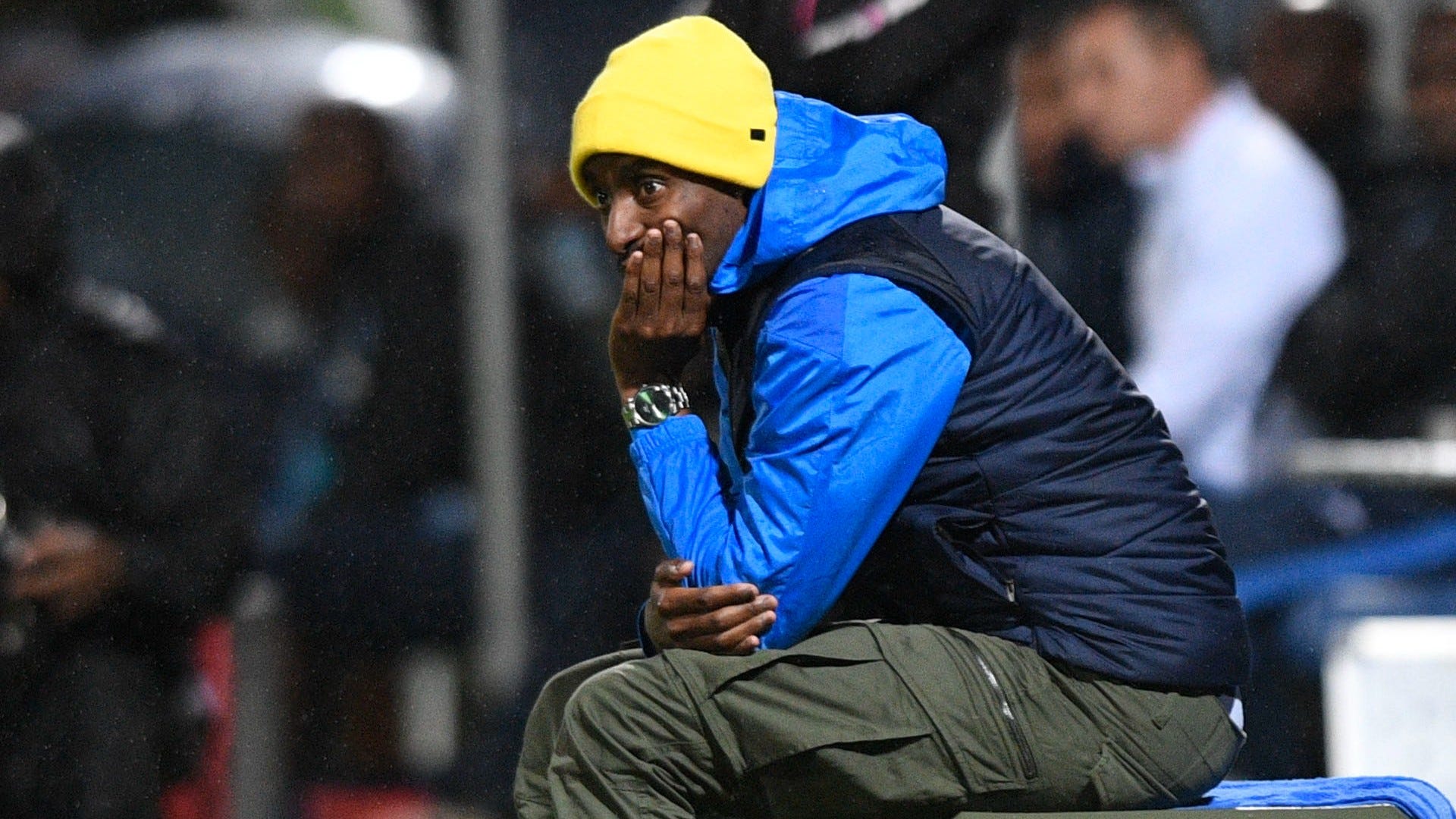 Despite missing the likes of Terrence Mashego, Lebohang Maboe and Rivaldo Coetzee, who are nursing long-term injuries, Sundowns coach Rhulani Mokwena has been grinding out results.

Abubeker Nasir, Haashim Domingo and Gift Motupa have been struggling with fitness issues and might not feature.

However, Abdel Boutouil and Bongani Zungu are back.

TS Galaxy are one of the two teams that have defeated Sundowns this season. The triumph came early in the campaign courtesy of Lifa Hlongwane's strike at Loftus Versfeld Stadium.

Sundowns are the highest-scoring side in the PSL having found the back of the net on 34 occasions in 18 games and will be playing a side that has the joint second-best defence, having conceded just nine goals.

The Rockets will need to improve in their attack, considering the fact that they have scored just eight goals in the 17 league games they have played.

Who will finish higher in the PSL this season?
Thanks for voting.

Results will be shared soon.

Who will finish higher in the PSL this season?
47%Kaizer Chiefs53%Orlando Pirates

Editors' PicksWho is Franck Kom, Pitso's favourite suggested to Chiefs & Pirates?The end of an era at Liverpool? ????‘Zwane is the Lampard of South Africa' ; 'Thanks for Iwobi'AC Milan are in danger of falling apart ????Record-equalling Kane bails Tottenham out - again!
Similar news
Topics of the week