'It was all an act': Alleged killer cop Nomia Rosemary Ndlovu's explanation of damning video 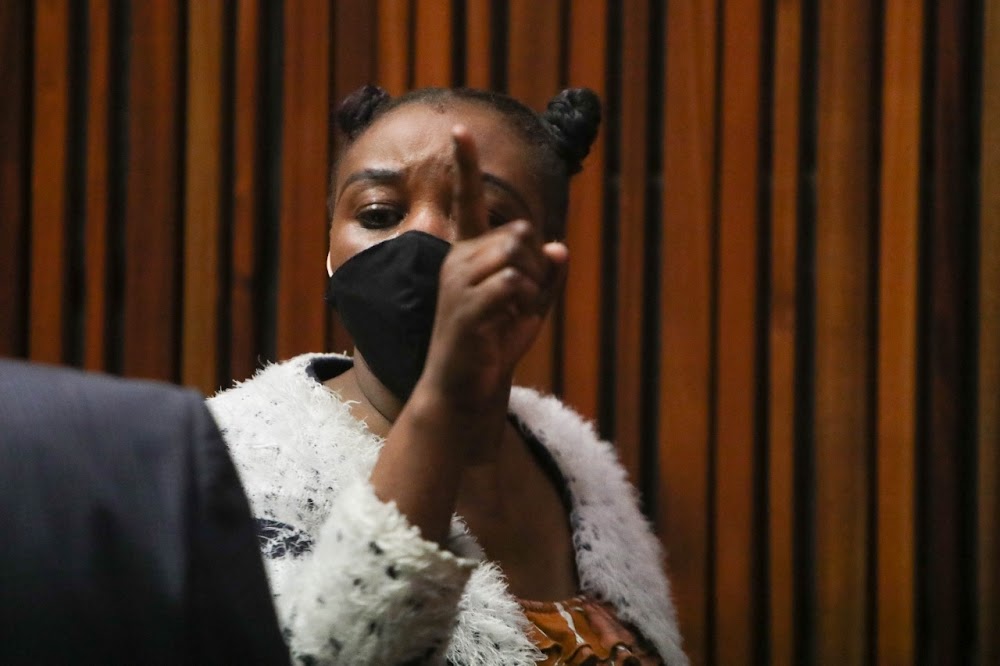 In the video, she gives clear instructions that the family should be burnt alive in their home and says no guns and knives should be used. She said using weapons would cast suspicion on the deaths and would cause her problems when she sought to cash in the insurance policies. Ndlovu further states that she wants the children killed so that there will be no witnesses.

Only once the policies had paid out, would she be able to pay them for the job, she said in the video.

But in her defence on Tuesday, Ndlovu said: “If you look at the clip carefully, you will see that there is nowhere that I initiate conversation and that is because Njabulo had coached me on how to respond.

“He told me that the driver would ask me this, this and that.”

Ndlovu said the purpose of travelling to Bushbuckridge on that day was for her to take Njabulo and his sister, Cebisile Kunene, to a traditional healer she knew in the area.

She said she had checked out of the hospital where she had been admitted several days earlier to assist her friend.