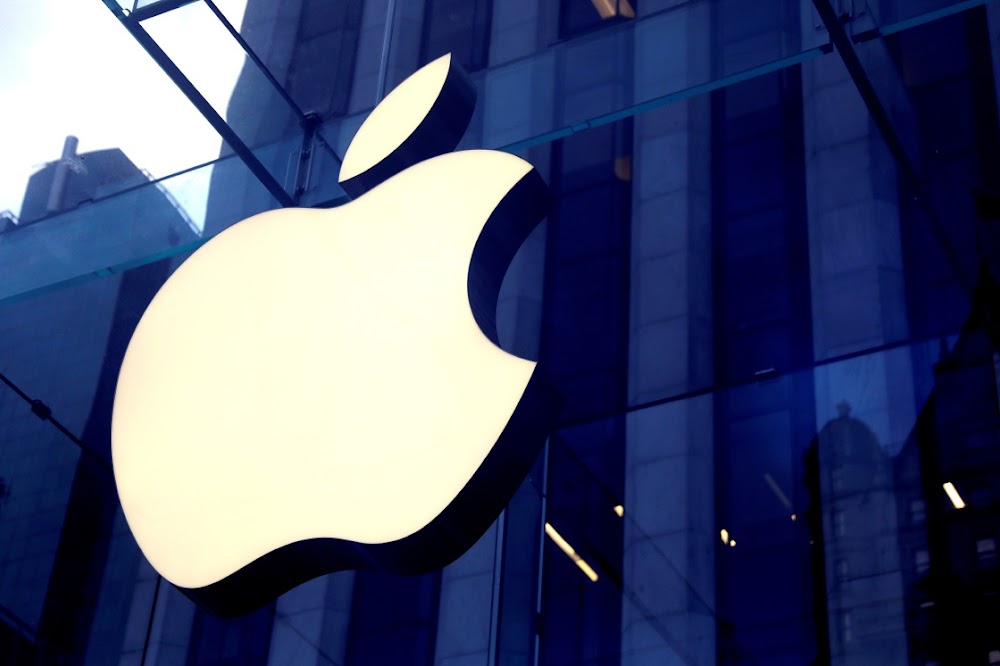 Apple unveiled a new iPhone 13 at a wide-ranging product event Tuesday, looking to entice consumers with improvements to the camera and processor in lieu of major design changes.

The new models — iPhone 13, iPhone 13 mini, iPhone 13 Pro and iPhone 13 Pro Max — were introduced at a media event dubbed California Streaming. They look similar to the iPhone 12, but include a smaller display cut-out at the top of the screen, faster chips and upgraded camera systems.

Apple is counting on the new phone and a slew of other upgraded devices, including bigger watches and speedier iPads, to fuel growth this holiday season. This year Apple also has the benefit of a 5G upgrade cycle helping spur consumers to get new phones. The iPhone, the company’s flagship product, accounts for about half of the tech giant’s revenue.

The new models include the A15 Bionic processor, which Apple says is 50% faster than chips in competing smartphones, and new features to enhance artificial-intelligence tasks. The cameras on the iPhone 13 and iPhone 13 mini, meanwhile, capture improved photos in low light and at night and can better handle wide-angle shots, Apple said during the event.

The company showcased other new camera features, including Cinematic mode, which is essentially Portrait mode, but for video. The feature sharpens subjects in the foreground, but blurs backgrounds. It’s a technique often used in the film industry, and Apple’s presentation included The Hurt Locker director Kathryn Bigelow praising the new features.

On the iPhone 13 Pro and Pro Max, Apple is adding a feature called Macro Photography that allows for sharper close-up photos. And there will be an option dubbed Photographic Styles that can enhance colours and tones in photos automatically, using artificial intelligence. The Pro models will be able to take ProRes video, a far higher-quality format.

The displays on the iPhone 13 Pro and Pro Max are 20% brighter and include ProMotion, a dynamic refresh rate system. That allows for higher frame rates, smoother scrolling and improved gaming.

The new models also include new custom antennas for 5G, a speedier wireless network that carriers are still building out. Apple said it expects more than 200 carriers and 60 countries and regions to support 5G by the end of the year. Apple first added 5G to the iPhone last year with the iPhone 12.

Customers can start ordering the new iPhones on September 17, and they’re due to arrive in stores September 24.

The new phones will run iOS 15, an update launching this month with improvements to home screen widgets, new features in the Maps and Messages apps, updated privacy controls, and enhancements to the web browser, FaceTime, Wallet app and health tracking.

Bloomberg News. More stories like this are available on bloomberg.com