Boston 25 News
Share on FacebookShare Share on TwitterTweet
According to The Associated Press, Jen Psaki, press secretary for President Joe Biden, said treasury officials are looking to restart plans to put Tubman on the bill, which currently bears a portrait of President Andrew Jackson. 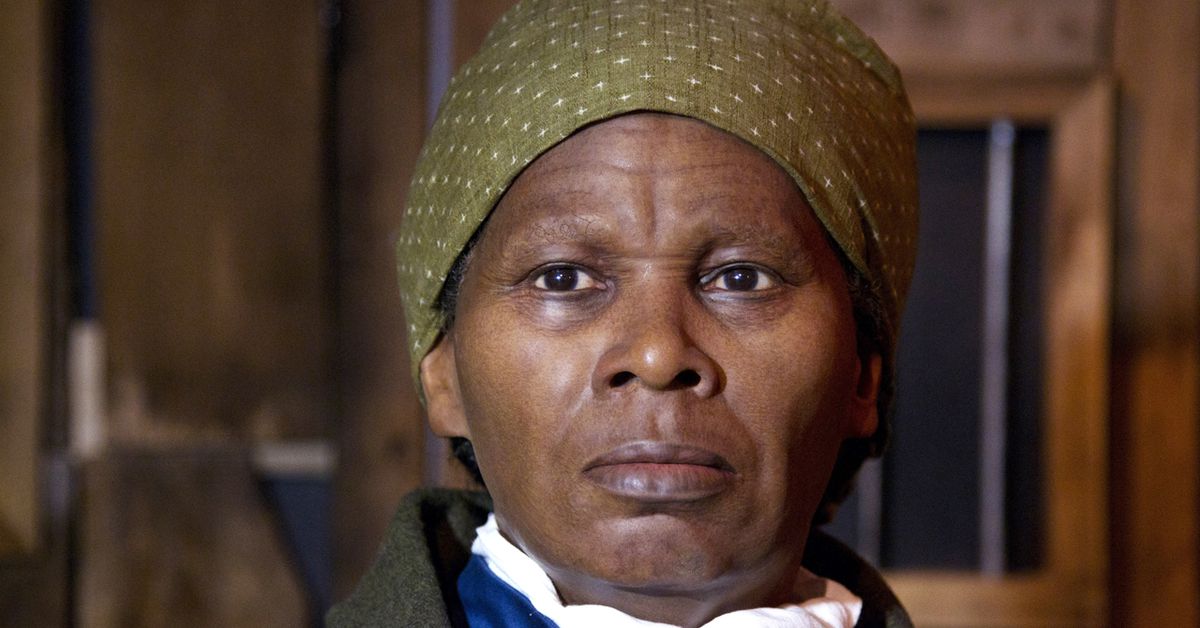 In 2016, then-Treasury Secretary Jack Lew announced plans to include Tubman on the note, with hopes that the redesigned bill would be unveiled in 2019 to mark the 100th anniversary of women gaining the right to vote, the AP reported. However, Steven Mnuchin, treasury secretary under President Donald Trump, amended that schedule, tabling the release of final designs to 2026 and the bill’s debut to 2028, according to the news agency.