Barca Blaugranes
Share on FacebookShare Share on TwitterTweet
Join us for the first Barcelona Spanish Cup adventure of the season! 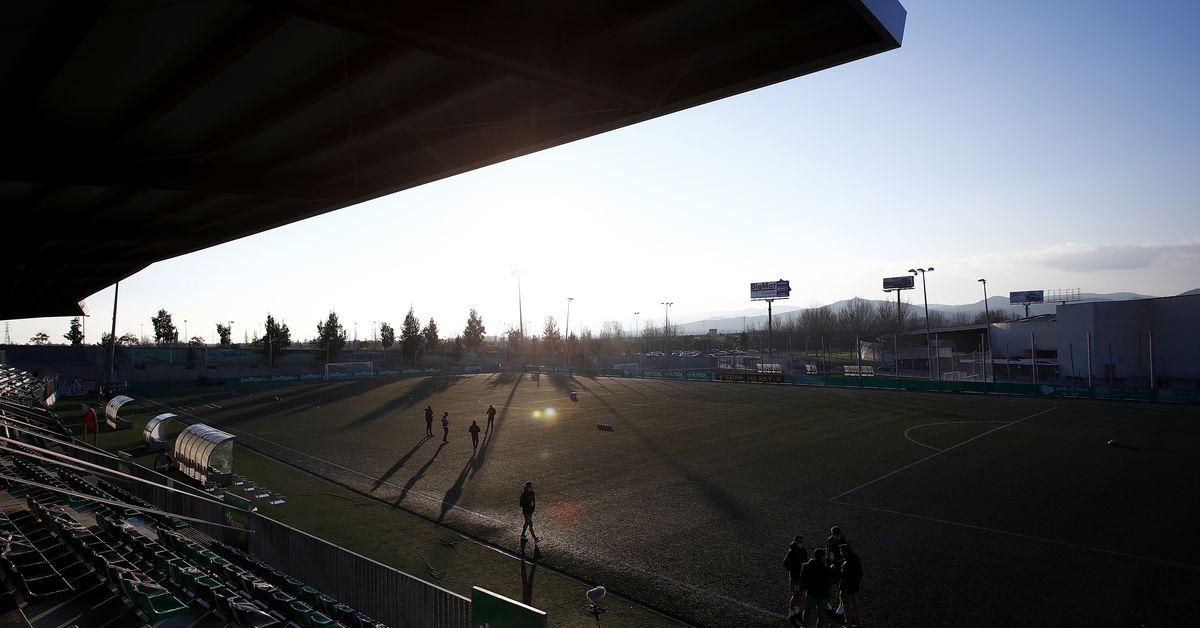 WELCOME TO THE NUEVO MUNICIPAL DE CORNELLÀ!!! The cozy home of Third Division’s Cornellà is the site of a huge Copa del Rey match between the hosts and Barcelona, who make their season debut in the Spanish Cup with a one-off game against a Catalan rival that eliminated Atlético Madrid in the last round, proving they can cause Barça all sorts of problems. This should be a fun one, and you’re welcome to join us to follow and comment all the action. LET’S LIVE BLOG!!!

(Note: the comments will be open only when the team news come out, because our commenter people love commenting and sometimes there are too many comments in the comments section)

How to watch on TV: Not Available (USA), Premier Sports 2 (UK), Startimes Sports Arena (Nigeria), others

We don’t have a lot of rules here, but there are a few things to keep in mind when joining our matchday threads:

Even if the referee sucks or we lose the game, no swearing. It’s just unnecessary. Also, don’t discuss illegal streaming links. Those who do it will be warned, and those who post links will be instantly banned. Finally, be nice to each other. This is a Barcelona community and we don’t need to offend one another.

Have fun with the game! Forever and ever, no matter the competition, VISCA EL BARÇA!