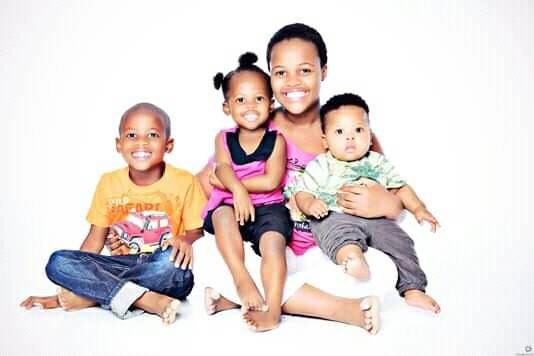 They have told Newswatch the family appeared normal and the father, who police are now looking for, was a humble man who always helped where he could.

The fourth body, that of their older sister 17-year-old Ayakha Jiyane, was found in New Germany late last night.

A woman who lives in the neighbourhood says she is devastated."How could this happen in this small community? What triggered this," she asked.

"There must have been something very bad, because nobody will just do that."

Police are searching for the father of the children, as their investigations continue.

Saps spokesperson, Thembeka Mbele said earlier that the children's mother, Xoli contacted police when the three younger siblings' school phoned her to say their father had picked them up.

This was described by Mbele as being unusual.

Police escorted Mpungose to her home, where the bodies of the children were found.

The body of Ayakha was found last night in the New Germany area. She had also been fetched from school by the man.