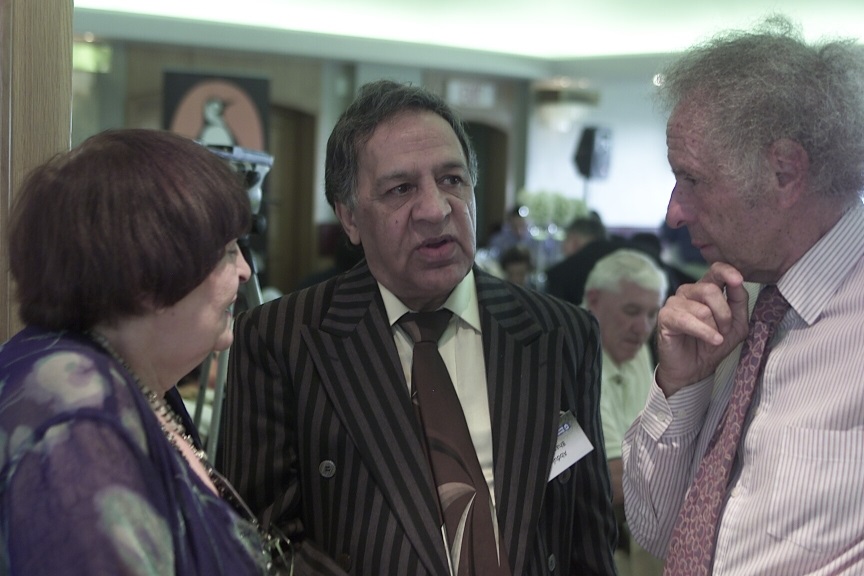 The initial 78‚000-seater FNB Stadium‚ begun in Nasrec in 1986 and completed in 1989‚ is credited as having been his brainchild.

The NSL was the precursor to the Premier Soccer League and tapped into the potential of sponsorship and television broadcast revenue far more effectively than previously.

As public relations officer, Bhamjee was known for the excitement and hype he brought to the new league.

The breakaway from the NPSL to form the NSL was led by Kaizer Chiefs boss Kaizer Motaung‚ NSL chair Cyril Kobus and the new league’s fast-talking PR head Bhamjee.

In 1991 Bhamjee was charged with‚ and later convicted of‚ fraud for the disappearance of R6.5m from NSL coffers just as SA was making overtures to return to international football.

He maintained his innocence‚ saying he had been paid a 10% commission by the NSL because his sports-goods shop in Fordsburg was suffering from his commitments made to the league.